He brings to the Vector Institute more than 14 years in the central agencies of the Government of Ontario, as well as direct experience working closely with the founding board, government partners, and industry sponsors to establish the Vector Institute as part of the Pan-Canadian AI Strategy.

Alan is a highly-regarded leader in public policy, and he has led a series of high-profile signature government initiatives in areas ranging from electricity, economics, and environment to industry, taxation, and treasury.

With a background in the provincial Ministry of Finance, Alan has held a series of senior positions in a variety of advisory, analysis, coordination, negotiation, operations, and policy roles.

Alan holds a degree in environmental studies from the University of Waterloo. 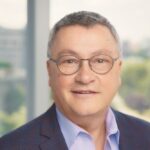 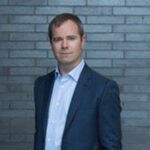