Alireza completed his PhD in Electrical & Computer Engineering at the University of Toronto in 2017 where he was a student under Brendan Frey and part of the Machine Learning group. He has a broad set of interests in machine learning, but his most recent research focuses on generative models and their applications in semi-supervised learning; neural networks that can learn sparse representations of data; and deep reinforcement learning algorithms. During his PhD, he interned for the Google Brain Team in 2015 where he worked on generative models of images; and Google DeepMind in 2016 where he worked on developing deep reinforcement learning algorithms for the StarCraft II game. Alireza completed his Master’s at the University of Toronto in 2012 and received his Bachelor’s degree from Amirkabir University of Technology (Tehran Polytechnic) in Iran in 2010. 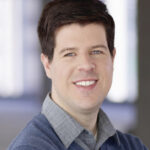 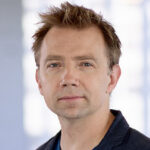