David Duvenaud is an associate professor in computer science and statistics at the University of Toronto, and holds a Canada Research Chair in generative models. He is also a founding member of the Vector Institute. His postdoc was at Harvard University, where he worked on hyperparameter optimization, variational inference, deep learning and automatic chemical design. He did his Ph.D at the University of Cambridge, studying Bayesian nonparametrics with Zoubin Ghahramani and Carl Rasmussen. David spent two summers on the machine vision team at Google Research, and also co-founded Invenia, an energy forecasting and trading company. 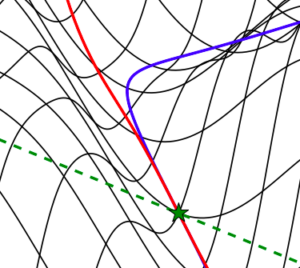 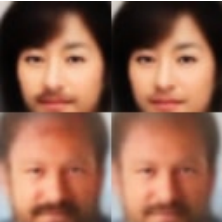 Isolating Souces of Disentanglement in Variational Autoencoders. We decompose the evidence lower bound to show the existence of a term measuring the total correlation between latent variables. We use this to motivate our β-TCVAE (Total Correlation Variational Autoencoder), a refinement of the state-of-the-art β-VAE objective for learning disentangled representations, requiring no additional hyperparameters during training. We further propose a principled classifier-free measure of disentanglement called the mutual information gap (MIG). We perform extensive quantitative and qualitative experiments, in both restricted and non-restricted settings, and show a strong relation between total correlation and disentanglement, when the latent variables model is trained using our framework. Tian Qi Chen, Xuechen Li, Roger Grosse, David Duvenaud, arxiv 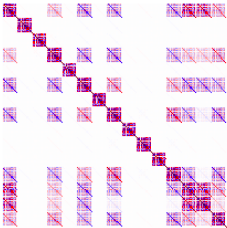 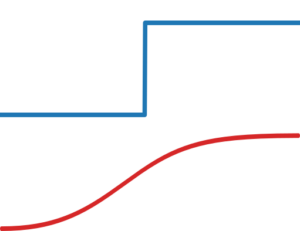 Backpropagation through the Void: Optimizing control variates for black-box gradient estimation. We learn low-variance, unbiased gradient estimators for any function of random variables. We backprop through a neural net surrogate of the original function, which is optimized to minimize gradient variance during the optimization of the original objective. We train discrete latent-variable models, and do continuous and discrete reinforcement learning with an adaptive, action-conditional baseline. Will Grathwohl, Dami Choi, Yuhuai Wu, Geoff Roeder, David Duvenaud International Conference on Learning Representations, 2018 arxiv | code | slides | bibtex 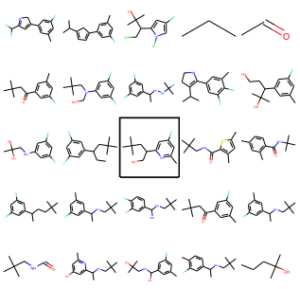 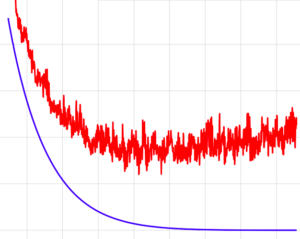 Sticking the landing: Simple, lower-variance gradient estimators for variational inference. We give a simple recipe for reducing the variance of the gradient of the variational evidence lower bound. The entire trick is just removing one term from the gradient. Removing this term leaves an unbiased gradient estimator whose variance approaches zero as the approximate posterior approaches the exact posterior. We also generalize this trick to mixtures and importance-weighted posteriors. Geoff Roeder, Yuhuai Wu, David Duvenaud Neural Information Processing Systems, 2017 arxiv | bibtex | code 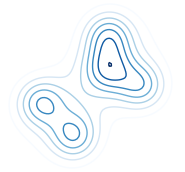 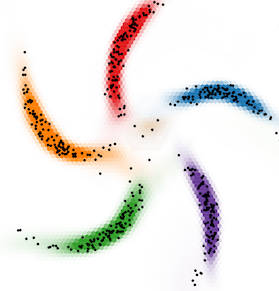 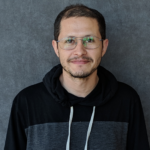 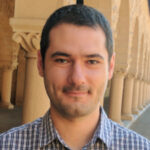