Sanja’s main research interests are in semantic visual scene understanding. She is also interested in the interplay between language and vision. 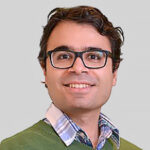 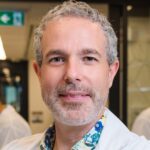